The code supporting USB Mass Storage Class of devices has been added to USB Host Shield 2.0 library and is available to download on GitHub. Mass storage devices include USB Flash drives, memory card readers, external hard drives/CD-ROMs, smartphones/tablets, and some others – almost anything that shows as a drive while connected to a PC (exceptions are digital cameras as well as some phones pretending to be digital cameras). Andrew Kroll (who made this release possible) – thank you very much!

At present, the code example, also featuring Andrew’s FAT and extended memory implementation, can only be run on “big” Arduinos such as Mega and Mega 2560. Another FAT implementation, developed by Alex Glushchenko, is being tested – there is a slight possibility that at least some functionality can be demonstrated on a regular UNO board. On the other hand, the mass storage component can be used without a file system by simply reading/writing physical sectors; this approach can save a lot of memory. The documentation for the mass storage class code is available here.

Many hours has been spent testing the code; it should work with any device which claims to support “mass storage bulk only” transport. While newer (less than 5 years old) won’t cause any problems, older ones could be finicky. If your device shows odd behaviour with this code, please let me know – I will trade it for the good working one. 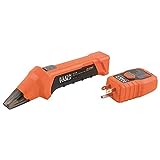 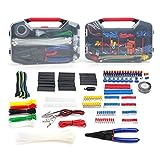 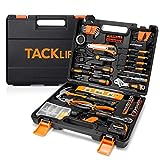 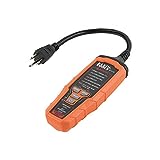